IS LIFE ON EARTH ABOUT TO BE CHANGED?

One Woman, One Child, destined to change the fate of this planet.

In the apocalyptic \”Jessie Golden Earth\” fiction series (five parts), author Annelies George will take you on a fascinating journey. Dutch journalist Jessie Golden, an ordinary career woman, is unaware she has a special mission in life. This relates to the Earth and the existence of the human race. Is it really her task to convince humanity in time that only a drastic change in our way of living might alter the destiny of this planet? And what is the role of a young child in conjunction with the upcoming disaster?

This novel is set in today\’s fast moving business world. The hunger for money and power leads to death and destruction. Our heroine needs to unravel her own destiny. Torn between reality and the world of the unknown, she is confronted with a series of unexpected supernatural occurrences. At the same time she enters the murky world of the mob, impacting her turbulent love life. If the upcoming natural disaster of unprecedented scale can\’t be prevented, the few who will survive are facing an entirely different planet, changing day-to-day life drastically.

With the story taking place in the US, Europe and some exotic countries, the author is mixing elements of suspense, romance, mystery, magical realism, adventure and a bit of the supernatural, into a fascinating, exciting story. All inspired by  the theory of Quantum Physics and the increased natural disasters and climate changes occurring around the globe. 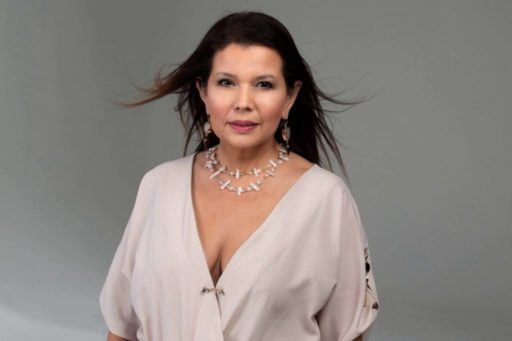 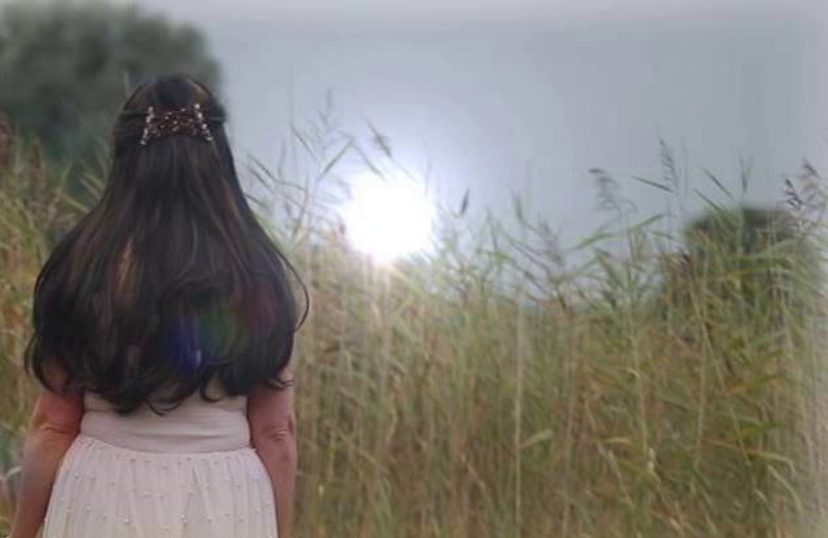 Jessie Golden is no different than any other woman of her age. Living in Amsterdam she has a fast paced career as a young journalist, traveling around the globe. An interview with business mogul Carlos Gomez takes a completely different turn as he falls in love with her, and life couldn’t be better. Jessie is pretty excited. With Carlos at her side, her future looks bright and promising. But the ways of the universe remain, however, a mystery. In the fast-moving business world and a life of glitter and glamour, not everything is what is seems. Along the way Jessie is confronted with hidden sins and dark secrets of those surrounding her. With the discovery of an old manuscript her life quest is starting, slowly leading her into the world of the supernatural. Bit by bit she is prepared for her final life destination. The confrontation with dark hidden powers and unexplainable occurences are some of the experiences she is confronted with, making her stronger and wiser during the years to come. In a turmoil of confused feelings, Jessie needs to stand strong for the child that is the Earth’s future, paving the way on a planet where nothing is the same as before.

Meet Maura in part three of the series (The Prophecy). As a young child she survives the Apocalypse with her mother in France. A different life starts as Maura grows up, adapting to the new situation. Pretty soon she discovers that she’s different than others. In great detail she knows what is lying ahead of her and to her astonishment she is able to perform things that others are not capable of. She misses her father tremendously and is confronted with a series of emotions when her mother makes some pretty drastic decisions. She is on her own now, struggling with what is expected, supported by the love of a man who goes beyond limits to be with her. Understanding what her life destiny is, she moves forward by trial and error. It’s a race against the clock to protect those who survived against the total disappearance of the human race. Will she succeed? 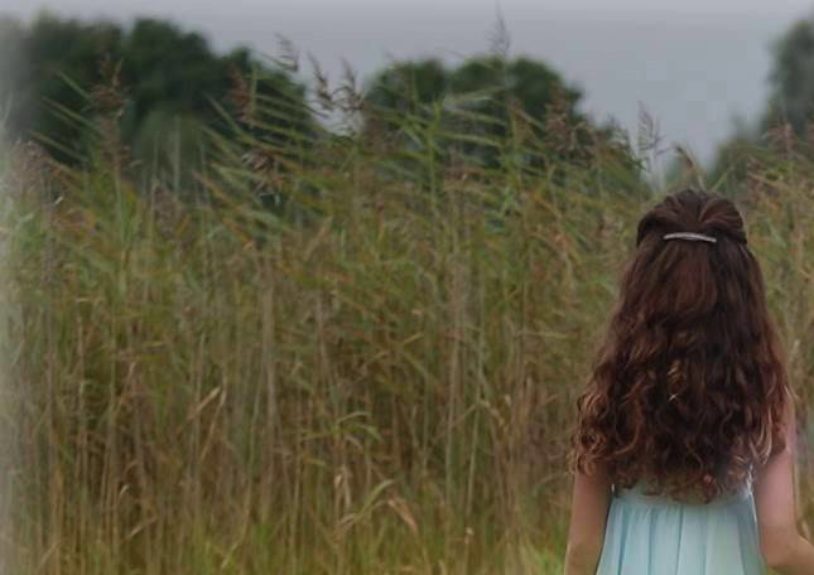 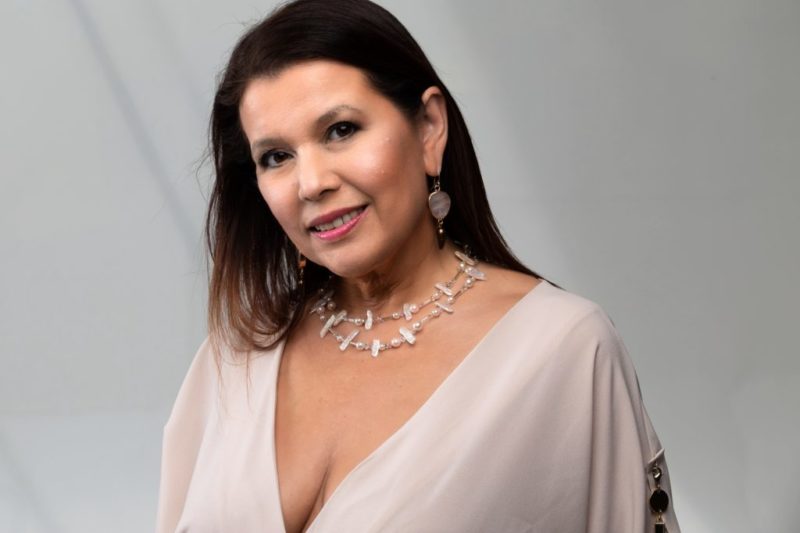 What the author has to say…

\”The current state of this world, the increased natural disasters and climate changes occuring around the globe inspired me to write the Saga.\”

Annelies aims to pass a very important underlying message throughout the entire series relating to the fate of our planet. The Theory of Quantum Physics, the balance between Darkness & Light, the Loveable Light initiative and some semi-autobiographic elements resulted in a fast-pased story.