The Majority in the Minority

Already for some time I was playing with the idea to use this topic for one of the monthly video’s. When I posted the video “Change” some of the comments were in fact related to the subject, hence I decided to speed it up. I am glad I did, given the wonderful comments, feedback and engagement you all showed after watching my video. I truly appreciate that the majority of us do recognize this weird trend.

It truly is a strange phenomenon. I guess throughout the centuries we only started to accept it as a given. After all it was a fact when we were born and still is until this very day. But if you take a step back you start to wonder why we ever let it come that far. It is paradoxical that the majority of the people on this planet are ruled by a minority of humans, particularly given the hard facts that I showed in the video. And why do we let it continue as it is? A difficult question to answer as many aspects contributed to the current situation we are in.

I guess it started a long time ago. The colonial era which lasted for ages didn’t help either. Countries like the Netherlands, England, Germany, Italy, France and Spain decided to hop on a boat to discover new territories, planting their flags and claiming new countries as their own, totally neglecting that these countries already belonged to its own population. And what happened? They took its belongings, enriched themselves, leaving the conquered countries behind, completely raided with a forced up government and religion which didn’t align with the original values of those countries.

To me the foregoing contributed to a great extent to today’s paradoxes. The visible contrast between “rich” and “poor” countries we have nowadays is still a result of the colonial era. Adding ego, the urge for power, money and religion to it – which were by the way also the drivers for people back then to start their expeditions – in combination with a lack of respect for different points of view, the ignoring of human rights and the true understanding of the meaning of love, the answer to the question has for more than half been answered.

It goes too far to state that we can change this contradiction which has been created over the past ages. Our world is a tangle of a 195 something countries with huge underlying differences. Furthermore, we are dealing with indebted states that suffer from the heavy financial burden they have, not allowing them to build up their own countries and making it prosperous from an economic and social perspective. Slashing these countries’ debts – if it is already possible – could only mark a start if the leaders of those countries govern with true intentions on top of their mind re the welfare of its inhabitants and the country as such, instead of filling their own pockets and minding their own interests.

There is however hope. Around the world a few (new) world leaders are trying to make a difference. Let’s give them a helping hand by creating an environment existing of positive vibes in which they can pursuit what needs to be done to reach a society in which each and every person has the same human rights, entitled to the base necessities to allow them to live their lives.

I thank you once more for watching my video and reading this post. Let’s make the world a better place to live. With joint effort we can make this happen. 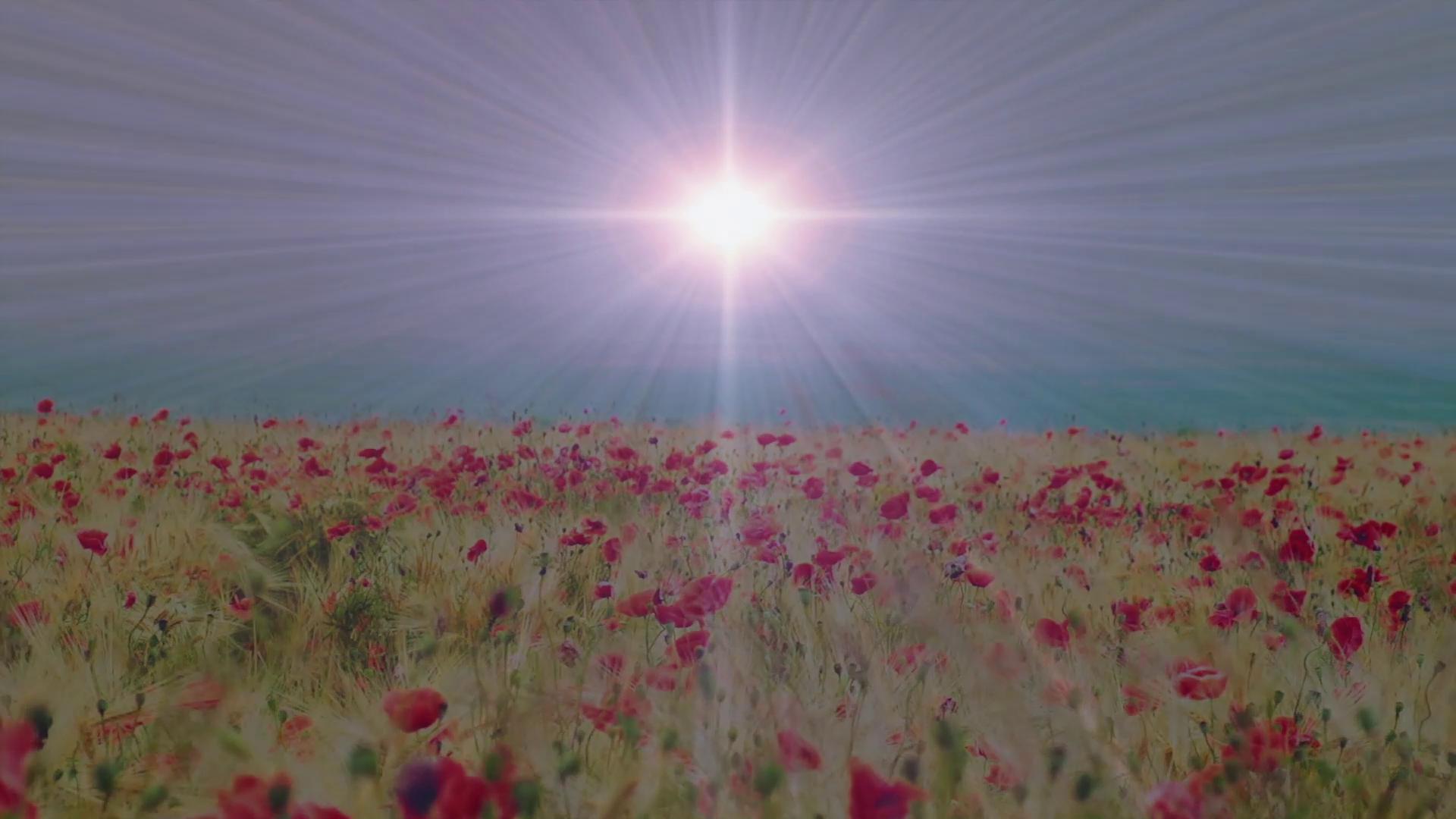 The Majority in the Minority

Click on the picture or link to watch the video “The Majority in the Minority.”