In the past months we have already seen division among people about the danger and impact of a deadly disease which scientist called Covid-19. Some state it’s just another flu with governments going way out of line with their lock down’s and other interventions. Others call it a plot, stating that governments want to get more power over its people, brainwashing their minds with pharmaceutical companies being the great (financial) beneficiaries in this wicked game. And there are those who do understand the government measures and take the appropriate steps to protect themselves and others.

One thing, however, we can’t deny: the bare facts of this deadly virus. Normally 600.000 people die due to the ‘regular’ flu on a yearly base with no particular precautions taken. Until the mid of August almost 800.000 people died as a result of Covid-19 with the year still having four months to come and severe measures were put in place. The more reason why we should carefully consider how we can beat this ugly beast, whether you call it ‘flu’ or refer to its scientific name ‘Covid-19’.

In the beginning governments just followed each other’s example. China was the first country with a complete lock down, proving that this approach could decrease the number of infected people. “But if they reopen, what will happen then?” was a question frequently raised at that time which nobody could answer. Having not been confronted with the situation before, local governments shut down society since most of the countries do have some form of financial buffer to support (partly) the financial constraints associated with their decision. And just like in China the numbers decreased.

However, the ‘sacrifice’ had enormous social and economic consequences and still has. Restaurants, theaters, shops, fitness facilities, travel agencies, hotels and so on were heavily impacted with bankruptcies and people losing their jobs as an on-going effect. People in care facilities were separated from their loved ones for months. I know what it is having a mother with Alzheimer’s. After 4 months of sending postcards, flowers and gifts I finally could see her in July. She was so happy to see me, wondering why I did not visit her for such a long time.

Since the bulk of the measures were withdrawn recently the number of infections increases again. So, what to do now bearing in mind that another shut down will have the amount of social and economic impacted victims outnumber the casualties of the virus?

I believe it’s a matter of carefully balancing the spread of the virus on the one hand and the need for society to get back to an adjusted way of living by using our common sense. Why shut restaurants and bars down if they have taken the appropriate measures to assure proper distance can be taken? Let’s look at ways to reopen theaters like Germany is currently testing with a pop concert so that the sector can get back to business in an adjusted way. As long as we ensure that we follow the basic rules I am convinced a proper balance is possible by following some simple guidelines:  wash your hands, stay at home when ill and take a test, keep your distance and if this is not possible wear a mask and ensure the room you share with other people can be properly ventilated.

I know it is difficult for young adults, particularly since the virus is in general treating them mildly compared to those in vulnerable groups. They want to go out and party, which is okay if they follow the basic rules. Other people are also sick and tired of staying at home, organizing parties for large groups in tight spaces or massively visit events without wearing a mask or keeping their distance.  And that is where it goes wrong. Those basic precautions are totally forgotten as they feel they are entitled to have their fun. For sure, we all have rights, but with rights come responsibility. And if we continue to disregard the very basic principles I mentioned in the aforementioned paragraph, the longer it takes for the virus to disappear until such moment a vaccine has been found that can be used by vulnerable groups.

Let’s all use our common sense with a balanced approach and contribute to a healthier world by taking our responsibility. 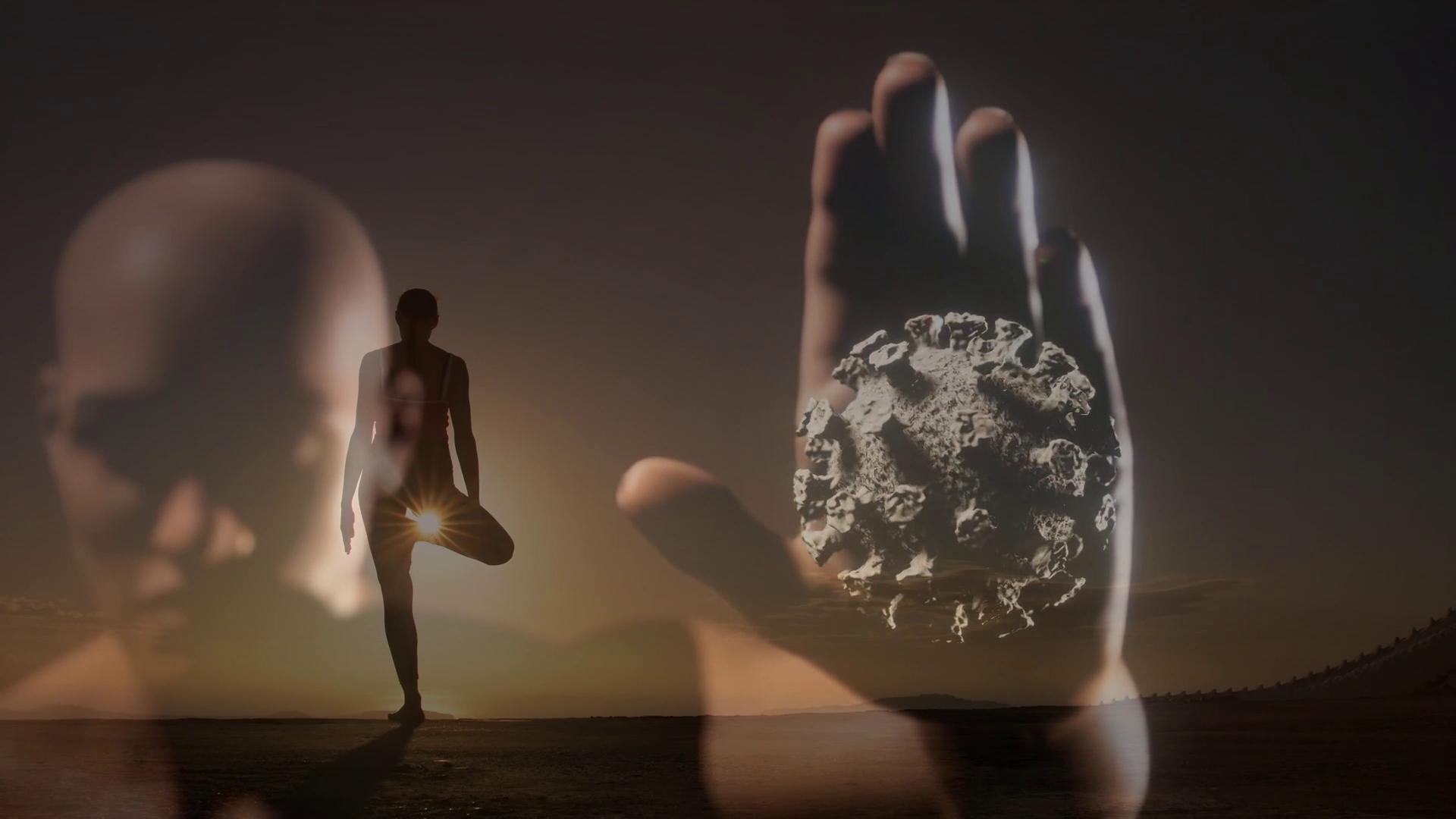 Click on the picture or link to watch the video “Responsibility”