The start of Loveable Light and the writing of my (fiction) novels were actually based on the change I noticed when looking at our world and the evolution of nature. I’m a firm believer of the energy principle: our planet and the universe comprises of energy. So do we, as well as everything that grows and lives on earth. Therefore the interaction between energies is influencing the way that energy is evolving. Take a simple example. If I am in a bad mood, I influence (unconsciously or not) the way I am perceived by others. They will not feel happy in my presence, while they might experience a spark of happiness when I smile and treat them with respect and kindness.
Throughout the centuries humans conducted war, slavery and other kind of evil. It affected the energy levels of the Earth. Adding to that the deforestation and the industrial revolution with Co2 as a consequence and the change of the evolution of the earth became a fact. Sleeping volcanoes start to erupt again, heavy rainfall is flooding cities and other living areas, extremely high temperatures are causing an extreme heat burning down half of Australia, killing more than 1 million animals along the way. Our way of living and the interaction with animals on unsanitary markets caused a nasty virus called Covid-19, killing people and disrupting the world economy on its way.
Sure, we learned from history through archaeological evidence that our planet evolved during billions of years. And yes, in those days there was also war, jealousy, theft and power misuse. The evolution just happened, the Earth ‘cleaned’ itself in the hope that its inhabitants would understand that positive energy will contribute to a peaceful and lovely environment. But it wasn’t picked up and one continue to live a life causing negative energy. The main difference between our ancestors and us is that they didn’t see the coherence. This generation does.
We can’t undo what was set in motion during the past centuries. We can, however, put a halt to it. Respect for nature and all other living creatures is the first step that needs to be taken. Don’t leave your waste in forests, nor dump it into the oceans. Be kind to one another, smile, be happy and contribute to a flow of positive energy. Each bit and piece will help to effect a change in the long term. Try to minimize the Co2 so the stars in the sky will be visible and the air will be pure and healthy.
It’s time to wake up and realize that we need to save our planet before it is too late.
Thank you for reading my post!
XX
Annelies
Thank you for reading my post!
XX
Annelies 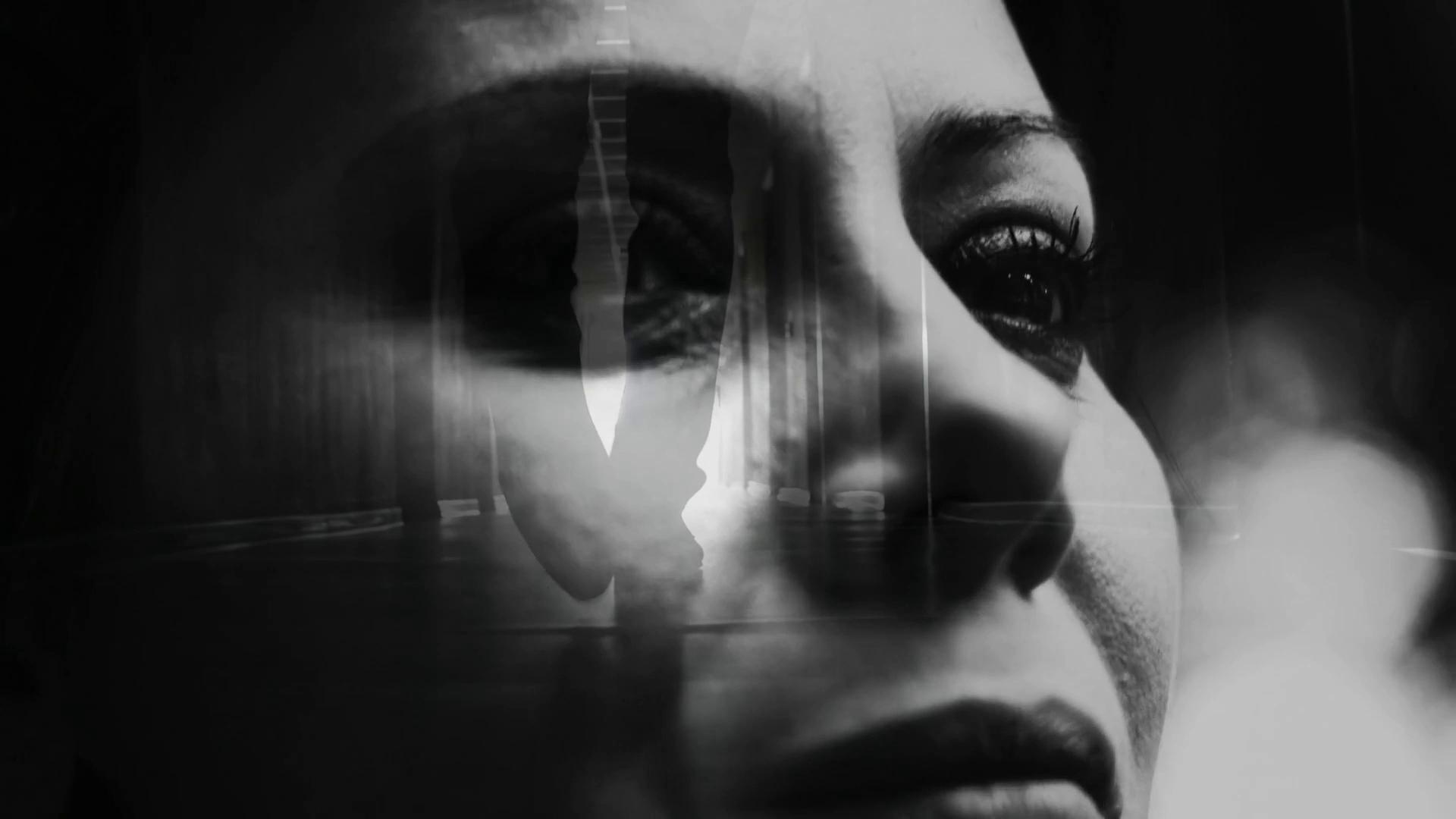 Click on the picture or link to watch the video “Signs”