Life should be simple, but is it really? When making this month’s Loveable Light theme video I of course realized that in general life is not simple at all, or at least that is what we made of it. If you take a step back and reflect on the matter you will conclude that through centuries we made it quite complicated. Why is that, I wondered, because originally it must have been pretty straight forward.

We are visitors on a planet where the Earth simple shares its treasures with us. What is part of the Earth is available to everyone.  This beautiful planet provides us theoretically with all we need to survive. By loving each other and sharing what the Earth is offering our everyday life could have been peaceful, satisfactory yet still enabling a growth path to become an enlightened being of love and light.

But with evolution and development of intellect the urge to possess and the need to have power over others probably got in the way. People started to believe they were much more important than others due to their appearance, the color of their skin or any other minor thought that came up in their knotted mind. Someone appointed himself as ‘ruler’, crowning himself king with made up privileges.  Money came into play and this whole terrible ordeal started when people began to claim that some pieces of land or even an entire country should be theirs, with war as a result. How weird and ironic is that if you realize that all the land on this planet belongs to the Earth and we’re just allowed to use it.

What was done throughout the centuries is a fact. The current world is a complex result of people’s decisions through the ages. People are starving while others have buckets full of money, wasting it on stuff that only pleases for a short period of time until boredom pops up and the spiral of wasting resources starts all over again. Rulers of countries are usually very self-centered, turned on by the power that is bestowed on them, normally not acting in the interest of its inhabitants but focused on personal gain leading often to corruption. And those who try to make a change are fighting a losing battle since power and money apparently always prevail, sealing their faith. They either become puppets in the hands of those in power, doing things they didn’t intent to do or they’re locked up and killed.

The more reason to think, that we’d better leave things as they are. We definitely shouldn’t do that. If we let things carry on like this, the aggregated negative energy will not only destroy our lives but also our planet. I know that it will take an awful lot of time, probably numerous ages, to turn our mindset into one, where we simple enjoy the unparalleled simplicity of the undifferentiated pleasures of life and our colors blend into a perfect harmony with love as the most important purpose of life. After all, each day we have a change to make a beginning, if we simple START with it.

Thanks for watching my video’s and reading my posts. 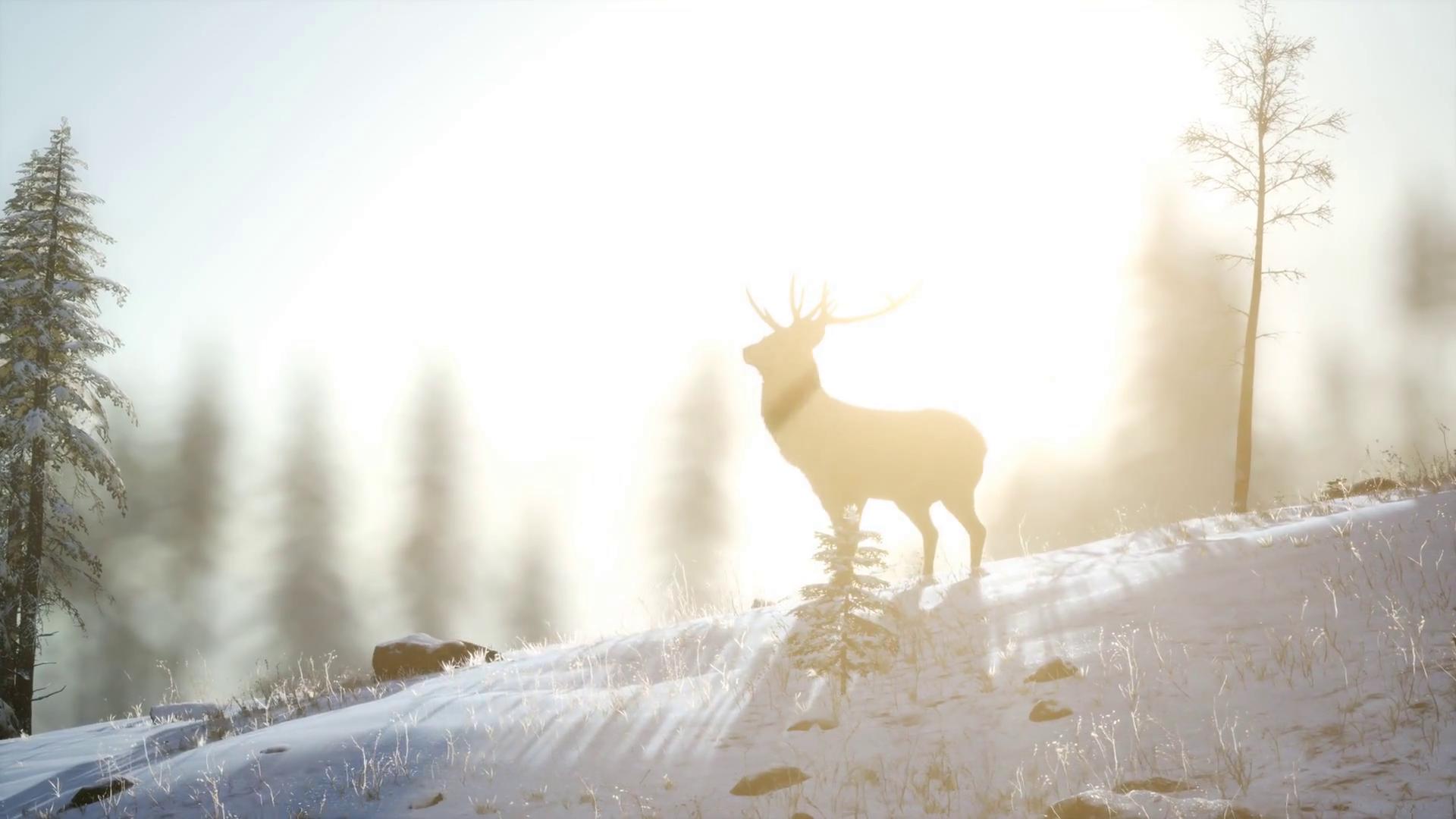 Click on the picture or link to watch the video “Simple” .