Christchurch, New Zealand, 15 March 2019. At 1.40 pm a gunman attacked a mosque. Many people were trapped. 50 of them didn´t survive, 50 others were injured. Utrecht, the Netherlands, 18 March 2019. At 10.40 am a gunman attacked a tram. 3 got killed, 5 were (heavily) injured. Luckily enough many others escaped through the windows and doors of the tram, limiting the number of innocent victims. What is happening to the world? Is it just getting worse or is there any hope for a change?

The horrible events that occurred last week were a replication of comparable instances that have taken place throughout the past decades. As those – who have watched some earlier video’s or posts I made – are aware the Theory of Quantum Physics is unfortunately one of the main drivers of repeated bad behavior. Someone’s mind is influenced by the behavior of another person and is acting accordingly. The snowball effect – as I tend to call it –  seems to flourish (for some dark reason) when people have bad intentions.

Before the events happened I already played with the idea to make a video around the topic, i.e., ‘Hope’. I took a step back, looking at the core of our existence. Just like some others I personally believe that our soul is all who we are, travelling to Earth dressed up in a jacket called ‘human’, i.e, our body and mind. Each and every soul is in essence pure love. In fact, each journey to Earth is another learning phase, enabling us to enhance the glow of our light and intensify the practicing of all what love is.

When we are here we try to stay close to our true selves (soul) to which our mind is closely connected. Depending on everyone’s individual development, it is more easy or hard to stay close to the soul. Deep down inside its little voice is whispering words of love while our troubled minds are getting influenced by the way we have created our everyday life throughout the centuries.

Some people wander away completely from the core of our being. Influenced by the current state of this world – which is an aggregation of our collective behavior throughout the centuries based on what our mind is telling us to do – they explore the edge of darkness, translating in negative behavior whereby another person’s life has no meaning. It happens on both small and large scale; from selfishness, greed, ego and bigotry to theft, misuse, torture and murder. And due to the snowball effect I mentioned in the second paragraph, others are copying this misconduct leading unfortunately to the instances as I highlighted in the first section.

We could easily think that this world can’t be saved anymore due to the poisoning of mindset of some men. It’s a very simple way of thinking. Why should we care? We can’t change these wayward individuals and due to the Theory of Quantum Physics it will only get worse. True, there is unfortunately a minority of folks that intoxicate the living environment of a majority. However, that majority is still linked to the most important ingredient of our soul and will never lose sight of it. So what makes me think this is the case?

Christchurch (New Zealand) , Utrecht (the Netherlands) after the events: completely broken and lost about the rude violence that ended and impacted many lives, people gathered together, embracing, crying and comforting each other. There was grief, there was pain, there was disbelief. However, despite the immense terror and the deep scars it left with many, one thing could not be destroyed. And that was the enormous amount of LOVE in which thousands of people stood shoulder to shoulder all across the world to express their sympathy to help those in misery. As long as we do believe in its power and we continue to apply it in our everyday life, there is hope for a better future. 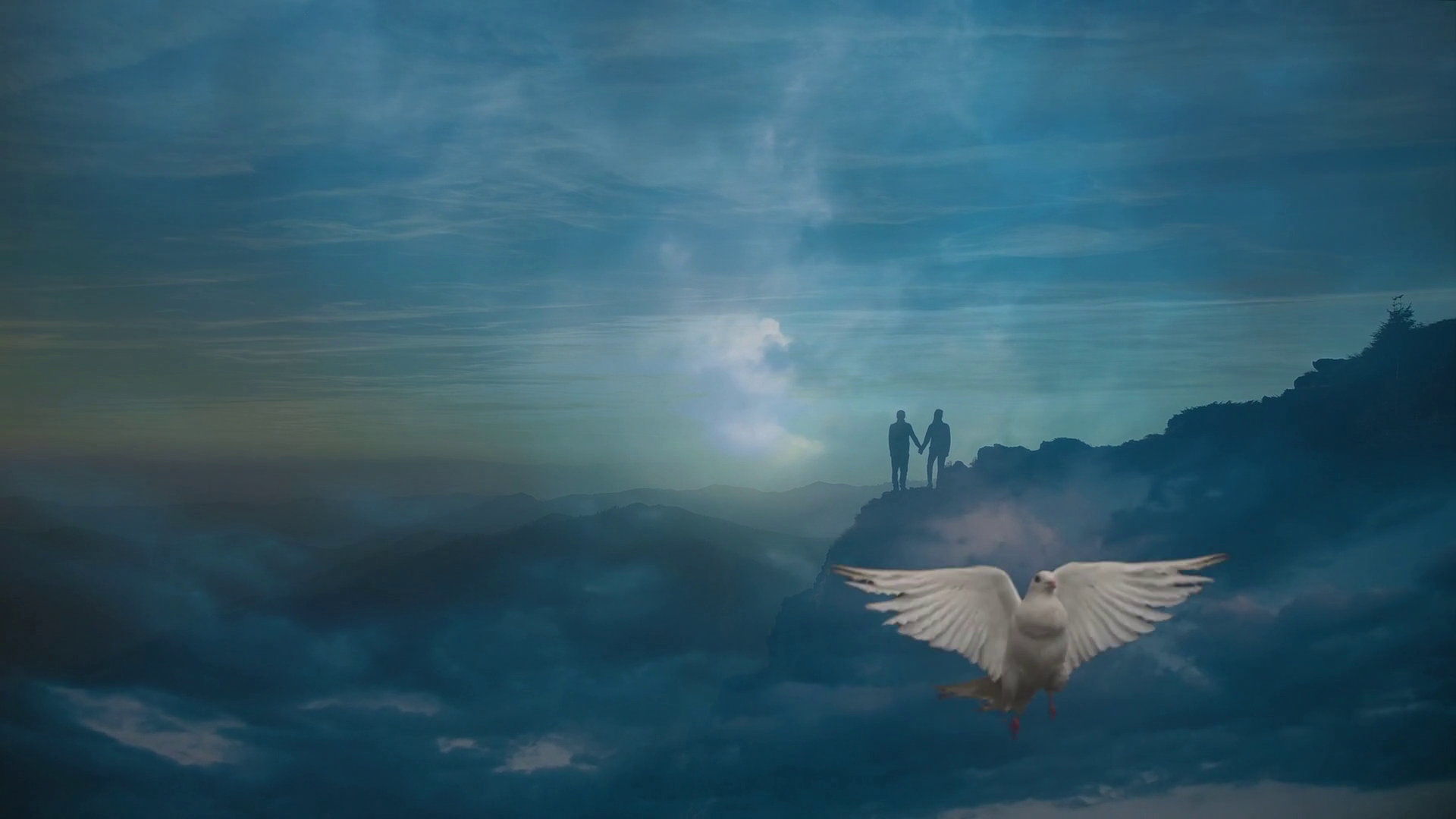 Click on the picture or link to watch the video “Hope” .