Our Connection with the Earth

The main thread of my books, my video´s and the Loveable Light initiative is centered around the coherence between energies and the result of impacting, effecting and influencing those energies. After all, everything is energy, like us humans, the animals, the plants, nature and planet Earth. As a consequence thereof each action has a major impact on the energy as a whole. Actually it´s pretty simple once you understand how it works.
In our everyday life we display a certain behavior. We can be happy, sad, upset or even angry about certain things. If I walk into a room with a big smile on my face and treat you with the utmost respect, it influences the way you perceive me. You might smile too, feeling my happiness and if you were sad it might be perceived as a little breeze of comfort. Now, if I do exactly the opposite, walking into a room with an irritated look in my eyes, being impatient and rude while talking to you, you will be on your guard, sensing hostility, impacting your behavior towards me. Do you get the picture?
This is exactly what has happened over the past ages, impacting the way planet Earth currently is evolving into a drastic climate change.
I once more would like to repeat what I wrote in the third part of the Jessie Golden Earth Series (The Prophecy: the seven disasters before the final Apocalypse) that will be published within a year. A Peruvian priest is explaining the Laws of the Earth to the heroine of the series, Jessie Golden. He outlines among other things:
“The Laws of the Earth are basically pretty simple. Where there’s harmony, pacification and inner peace among humanity, with love in the most pure form, the Earth will be quiet, giving love back to mankind. A positive way of living is surrounded by positive rewards. However, when war, dissatisfaction, hatred, envy and selfishness dominate humanity, then the Earth will be restless, giving upheaval back to mankind. A negative way of living is surrounded by negative rewards. Over the centuries the Earth has experienced a chain of substantial transformations as a result of mankind’s acting. Think of the ice-age. The composition of the Earth altered for a reason. It was a cleanup, a response to a large amount of negative energy produced by its inhabitants, affecting the Earth. A change was inevitable.”
If we look how the world is changing, with fires in California and Australia, killing millions of animals, plants and even human beings, causing heavy rain and flooding with a great deal of suffering for man and beast, the Earth is clearly now demonstrating that as a result of ages of negative energy caused by human beings the Laws of the Earth – as explained above – are coming into play. Adding to that the CO2 emissions, caused by our inventions and you have the complete explanation for the current change in climate with serious implications.
I started to write the Jessie Golden Earth Series already ten years ago and to my horror I notice that what I wrote seems to become reality now. I don’t want that to continue since it was just my intention to warn people to change their behavior by describing what will happen if that change won’t come.
Be aware of the interconnection of energies of all that is and please do start to make a change right now. Although we can’t undo what has been created over centuries, a new beginning is unmistakably needed for a counter-movement that will steer the Earth in a different direction.
Thank you for reading my post and your support to help the Earth spin in an energy of positivity, light and love.
With love,
Annelies 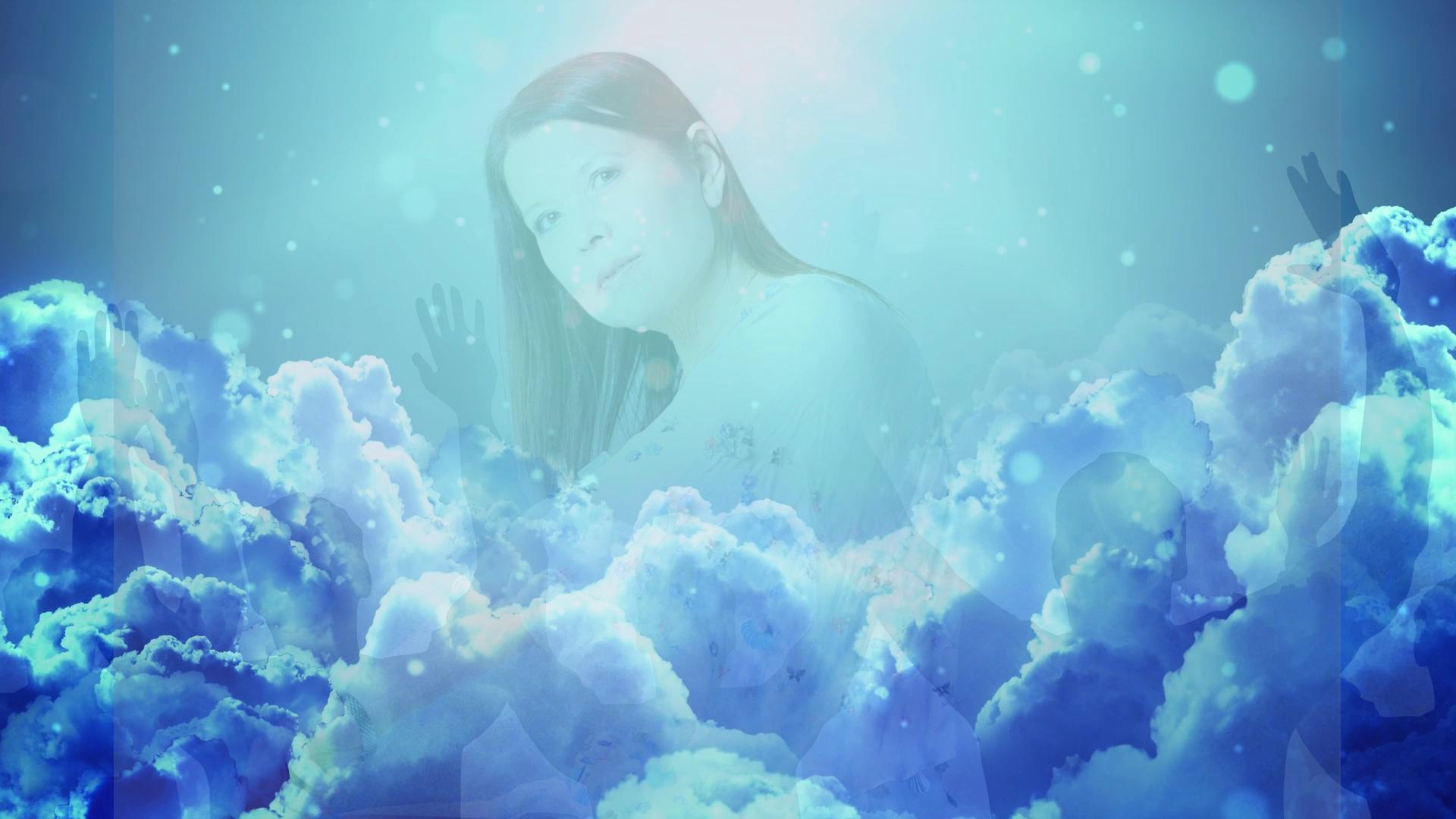 Our Connection with the Earth

Click on the picture or link to watch the video “Our Connection with the Earth” .